For this occasion, new builds have been released for GTA III, Vice City and San Andreas! For the first time the releases have received a name! Due to the amount of fixes related to coronas and lights, this release has been dubbed “The Corona Update”:

Also for the first time, I am experimenting with a new way of presenting changes introduced in these builds, so bear with me. 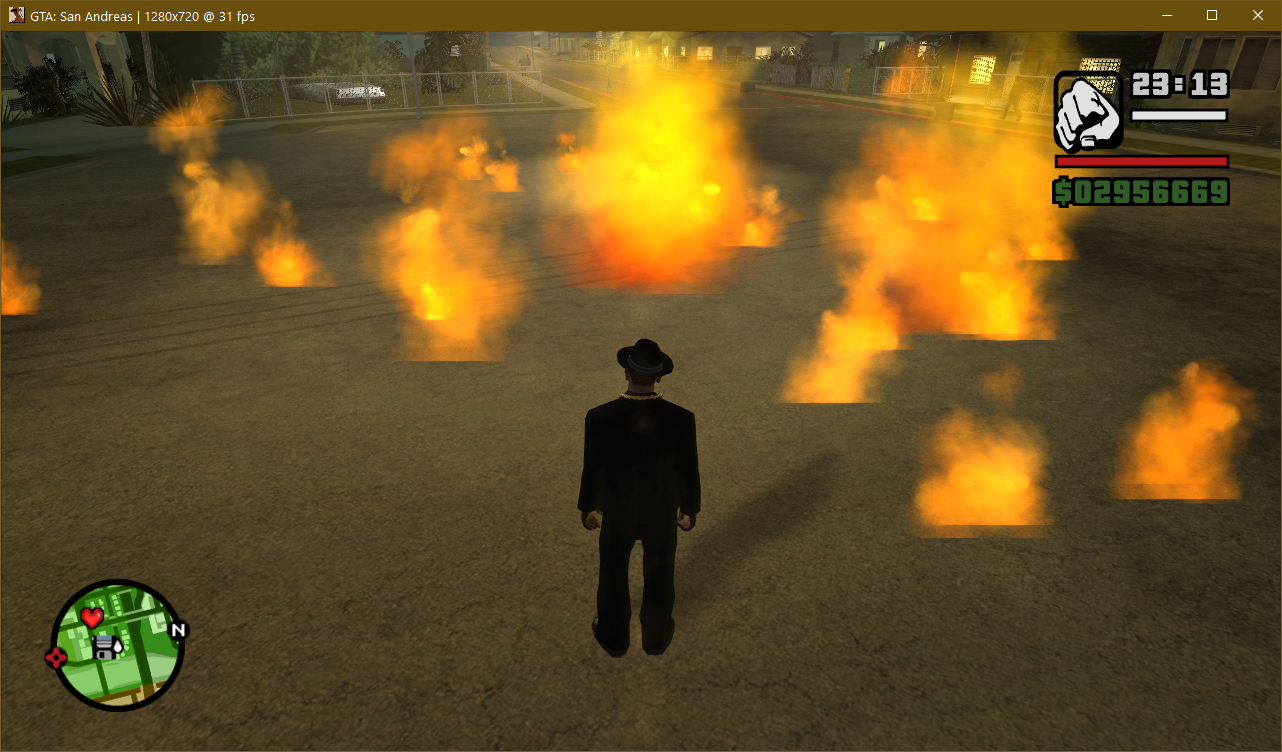 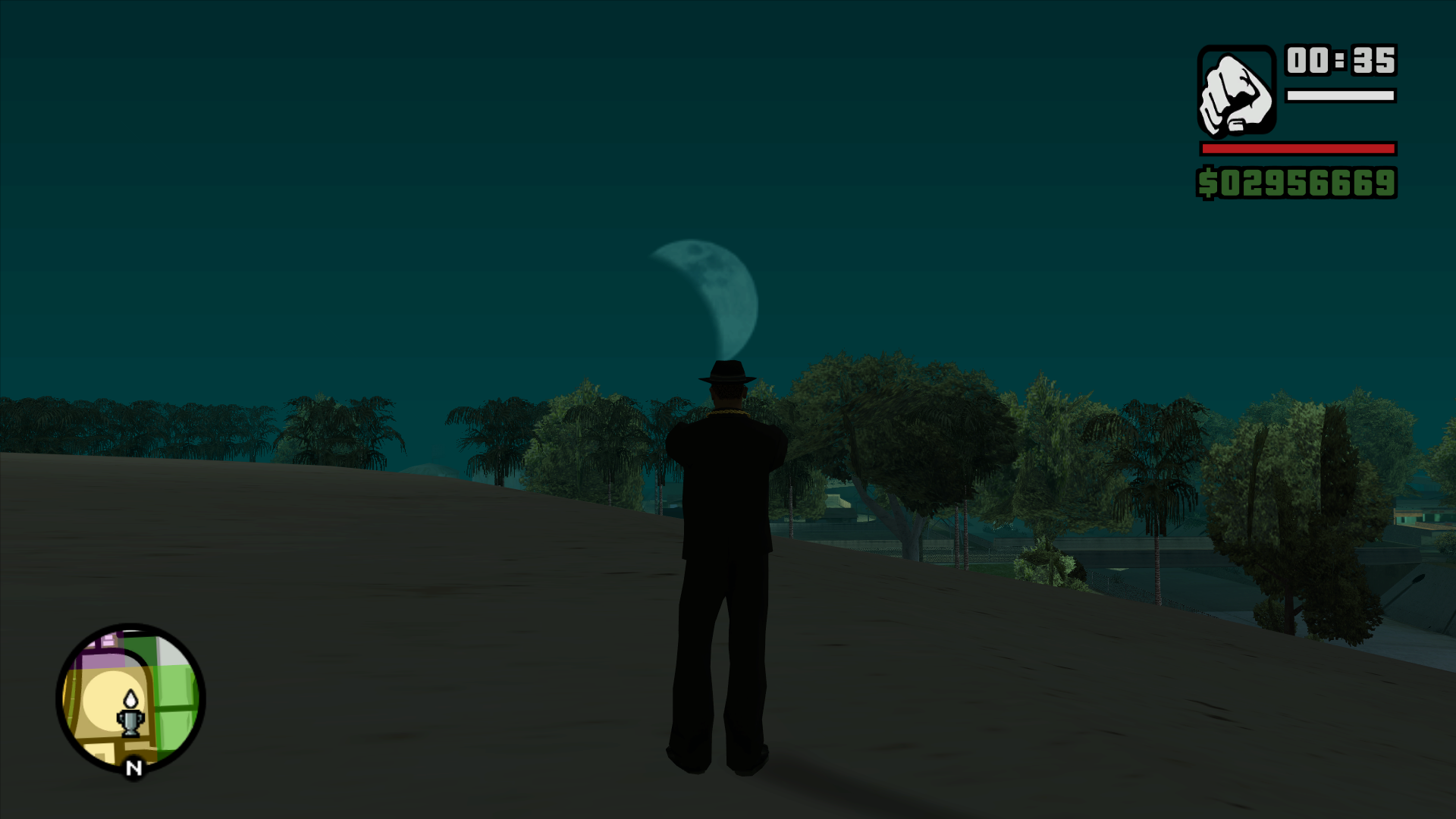 Not only coronas were given attention in this release. Other changes include, but are not limited to: