This page contains modifications only for the “classic” PC version of GTA: San Andreas. The Definitive Edition is not supported.

Fixes numerous issues in your favourite game.
Click to expand...

These games are surely great, nonetheless they have some issues. This modification attempts to fix some of them.

Fixes marked with are supported in 1.0, Steam and Rockstar Games Launcher versions. Fixes without that symbol require 1.0.
Fixes marked with can be configured/toggled via the INI file. These options are enabled by default, unless stated otherwise. 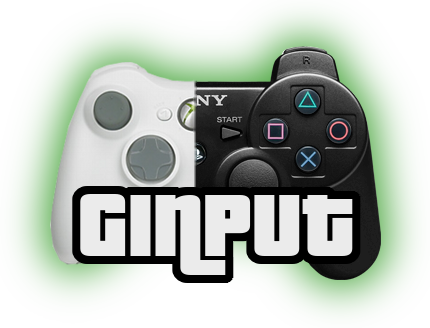 Hey, what’s going on? You plugged in your PlayStation or XBOX pad in hopes that you’ll be able to play GTA on your PC just like you used to play on the console, and for some reason you can’t make the controls work properly? You can’t use full possibilities of your brand new, XInput-compatible pad? Maybe you want to refresh your childhood memories after ages of playing IV and you’re sick of the old-fashioned controls?

If any of these apply to you, GInput is the mod you’ve been looking for! This modification completely rewrites GTA controls handling and ditches DirectInput in favour of XInput. This way, your PlayStation 3 and XBOX 360 pads will be handled by the game just perfectly, taking advantage of all their features, including analog triggers. If used with DualShock 3 controller and SCP Driver Package, it can go as far as making full use of SIXAXIS feature, just like some PS3 titles do! 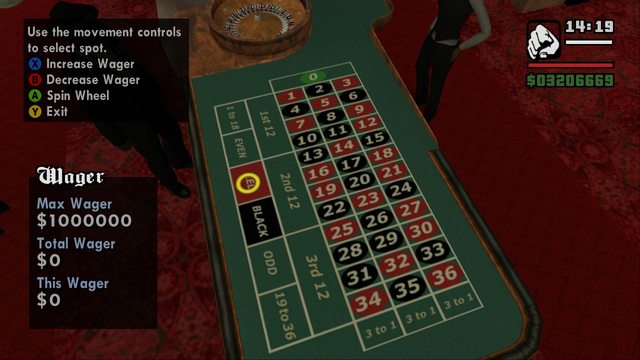 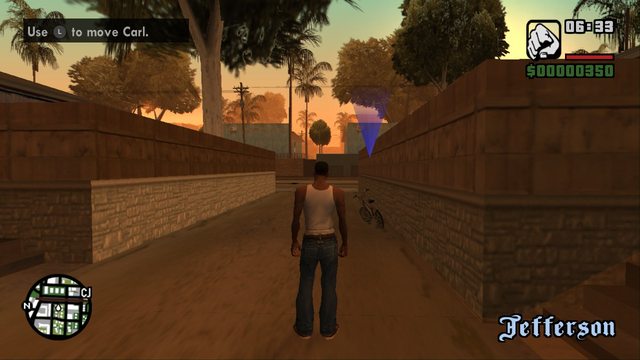 San Andreas introduced gang wars to the series. According to beta game screenshots and the game code, Rockstar at some point planned to allow the player to have wars with all gangs in game. However, in the final game the player would only be able to take over Ballas’ and Vagos’ turfs. This modification unlocks gang wars with all gangs (even the unused ones, if any modification makes use of them) so the player can quite literally take over an entire state.

If you want to use any ASI mods, you need this.
Click to expand...

My take on an ASI Loader for GTA San Andreas. You need this if you want to use any ASI mods in the game.