This page is available in: 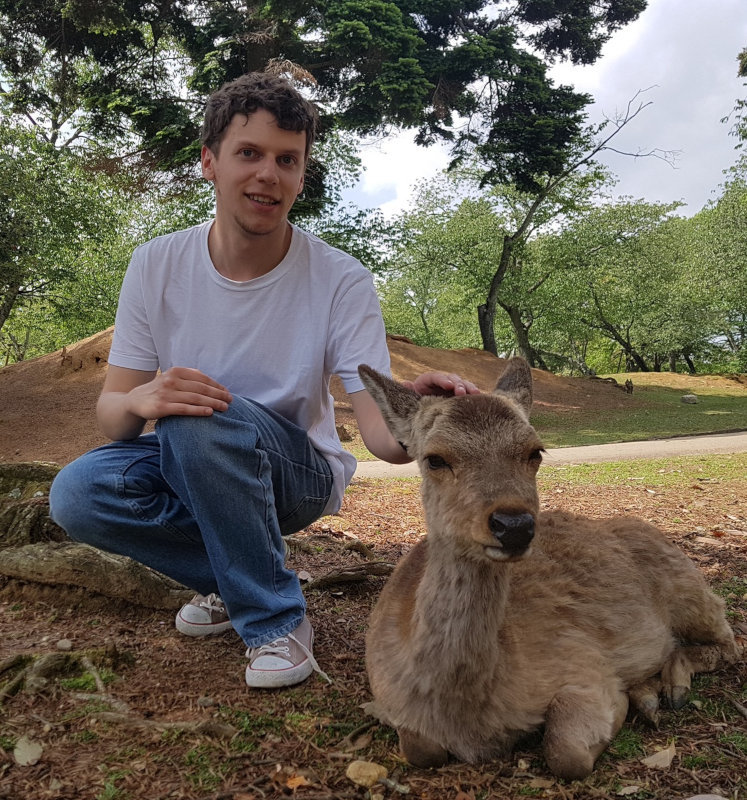 This might be surprising, but I'm not blue and fluffy.

Hi, I’m Adrian – game developer by day; modder and reverse engineer by night. I try to fix things. In the cyberspace, I go by Silent or CookiePLMonster.

For as long as I can remember, I’ve been tinkering with games in one way or another. The earliest “attempts” I can recall included replacing sounds in Driver or modifying textures in various freeware games, and trying to modify Java scripts in Street Legal Racing Redline (with poor results, however). My first more serious work dates to 2008, when I first dived into Grand Theft Auto: San Andreas and its scripting engine. I eventually wanted to do more than what game scripts allowed for, and so, after around two years I got into reverse engineering the game and started experimenting with increasingly complex assembly hacks (yes, I did code in assembly before learning any high-level languages). Eventually, this led to me starting to use C++ in mid-2011.

Things went at their own slow pace until late 2013 when I released SilentPatch for Grand Theft Auto III and Vice City – a modification fixing bugs in games. This proved to be much more popular than I’d anticipated and led to releasing more SilentPatches, first for San Andreas a few months later; then for other games, totally unrelated to GTA.

The most significant breakthrough came when I released Hotline Miami 2 XP Support Patch in March 2015, a few days after the game’s release. Not only it got officially endorsed, but it also allowed me to establish first contacts in the game development scene which eventually allowed me to get my first job (which I hold till this day).

What am I up to these days? I port games for a living (see my Portfolio), I still release new modifications and patches somewhat regularly (see my Mods & Patches), and lately I also occasionally contribute to several console emulators (see my GitHub activity).