Scarface: The World is Yours is one of these games which nowadays are unplayable out of the box. Graphical corruptions present on nearly all modern machines makes the game impossible to play without using unofficial fixes. However, until now those were working the issue around and could result in slightly degraded performance.

SilentPatch for Scarface fixes this issue in the least invasive way possible, and comes with an array of improvements to the game’s performance. In the best case, those fixes might double game’s performance and eliminate most of the hitches present when driving around!

Fixes marked with can be configured/toggled via the settings.ini file. 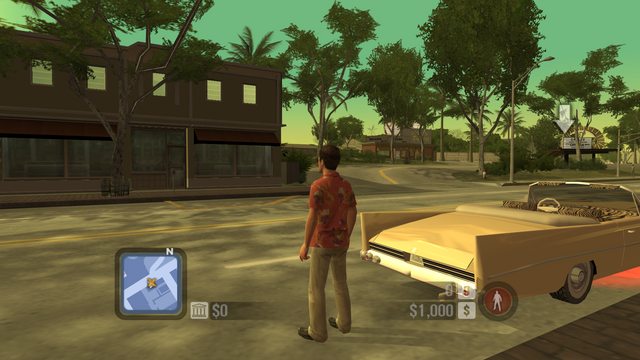