Mass Effect is a popular franchise of sci-fi roleplaying games. The first game was initially released by BioWare in late 2007 on Xbox 360 exclusively as a part of a publishing deal with Microsoft. A few months later in mid-2008, the game received PC port developed by Demiurge Studios. It was a decent port with no obvious flaws, that is until 2011 when AMD released their new Bulldozer-based CPUs. When playing the game on PCs with modern AMD processors, two areas in the game (Noveria and Ilos) show severe graphical artifacts.

SilentPatch diagnoses those issues and provides a definite fix, bringing complete visual parity between Intel and AMD CPUs. Warning: AMD FX and Bulldozer chips are still affected. We are investigating the issue. 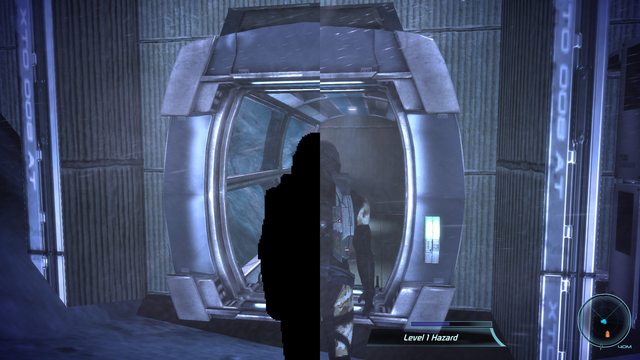