Yakuza Arcade Machines Player is a launcher that allows you to run Virtua Fighter 5: Final Showdown, standalone and native, on PC, provided you own a Steam copy of Yakuza 6. 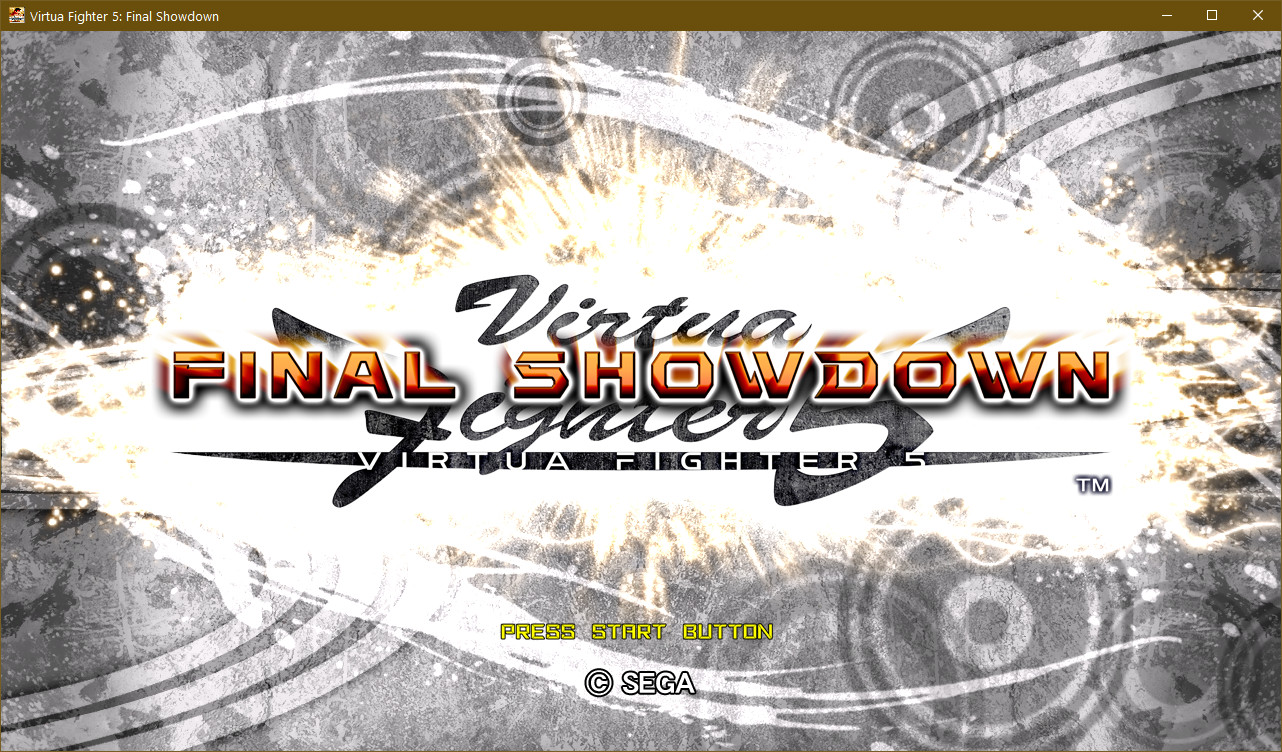 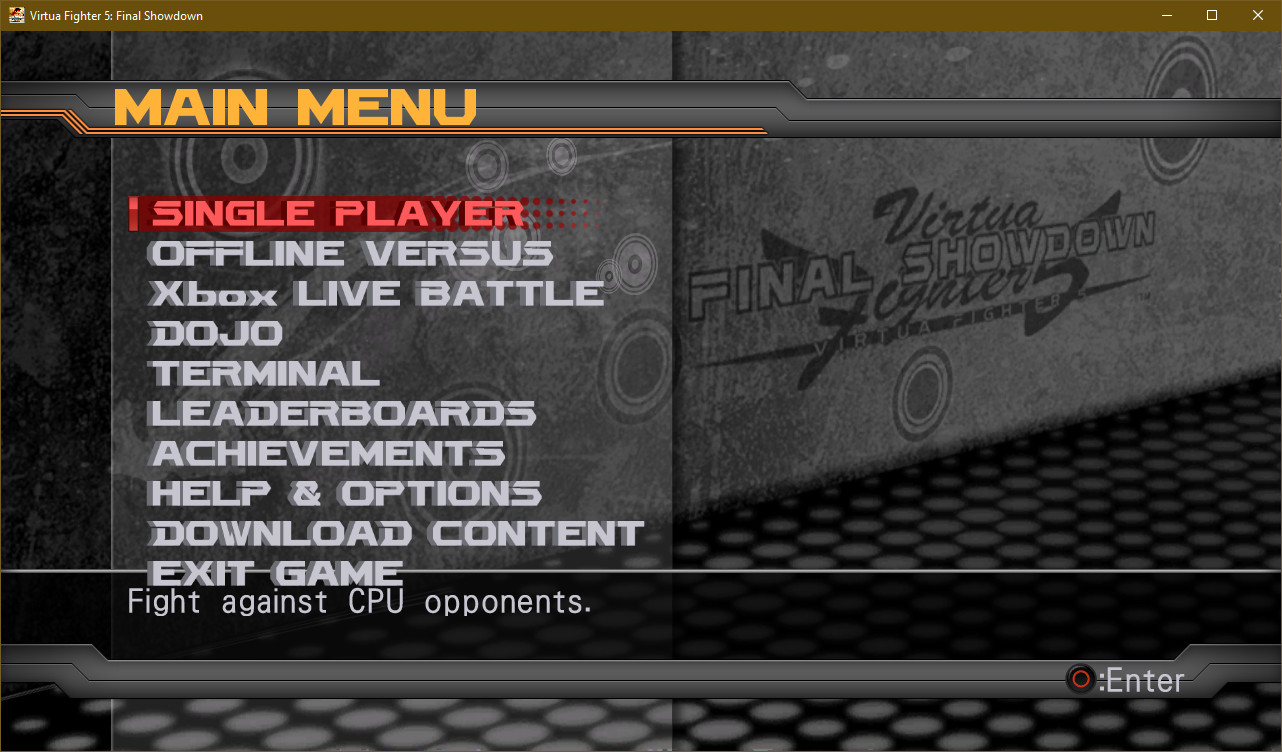 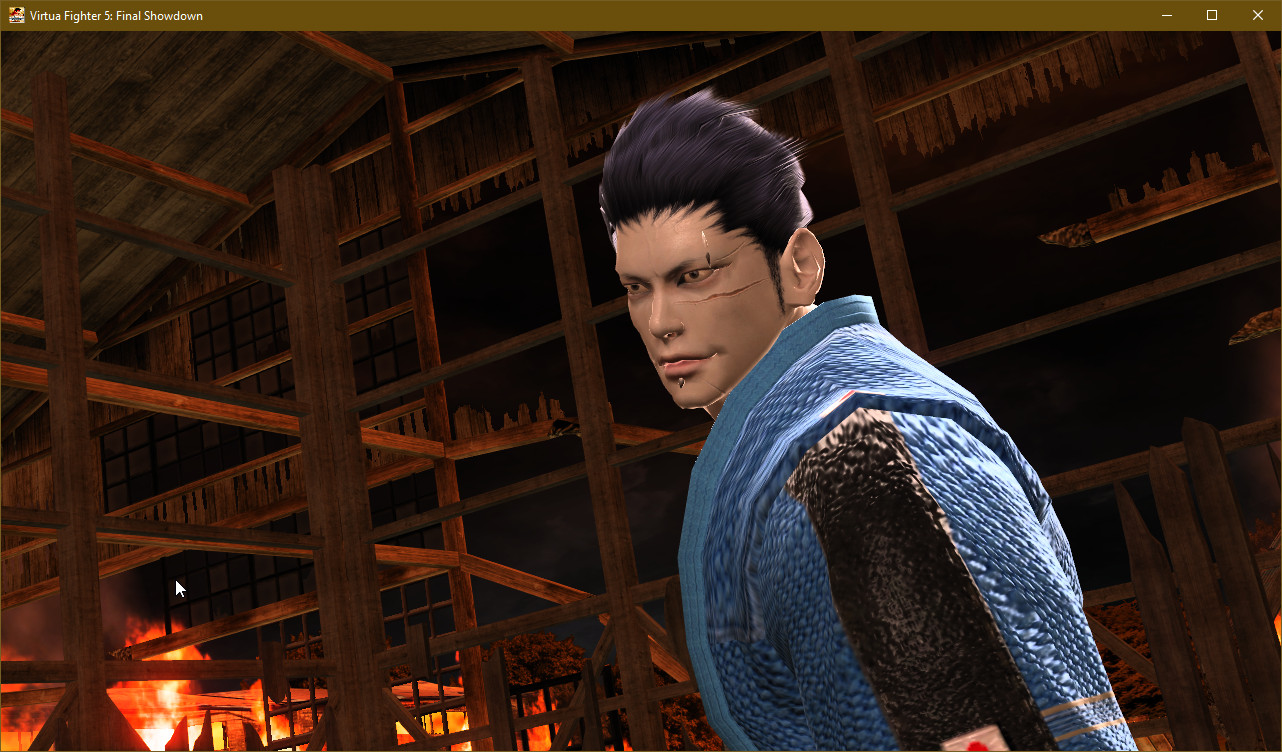 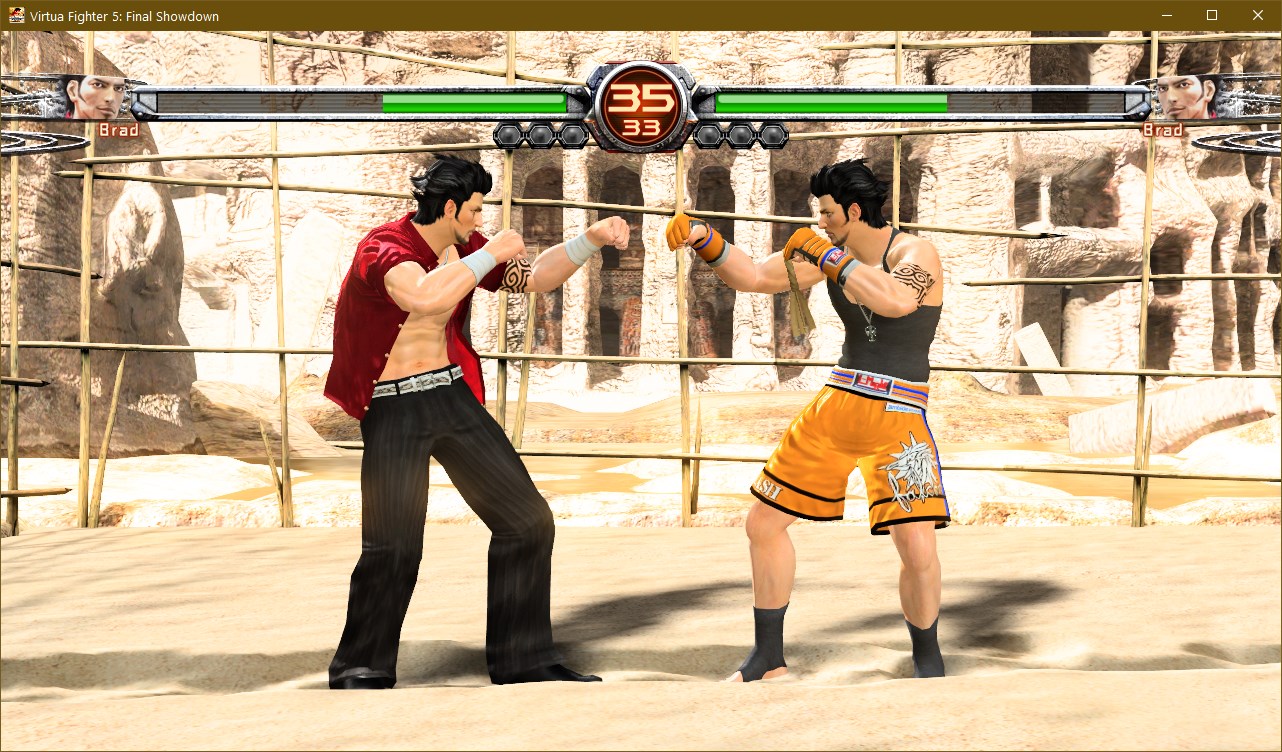 Yakuza Arcade Machines Player does not redistribute ANY copyrighted files. You must own an original Steam copy of Yakuza 6: The Song of Life to play games via YAMP. Pirated game copies WILL NOT receive any support.

All rights to Virtua Fighter 5: Final Showdown belong to SEGA.