What a day! Yesterday, Automation and BeamNG.drive released their joint updates, a result of collaboration allowing players to drive and crash cars they create.

How cool is that? I don’t recall any other cross-game collaborations like this, so maybe these two games are going to show the others that integrations like this are possible and worth going for – after all, it’s a very common trend in web development, so why couldn’t games also integrate with each other?

And it works great! I found it fun both to design the cars in Automation… 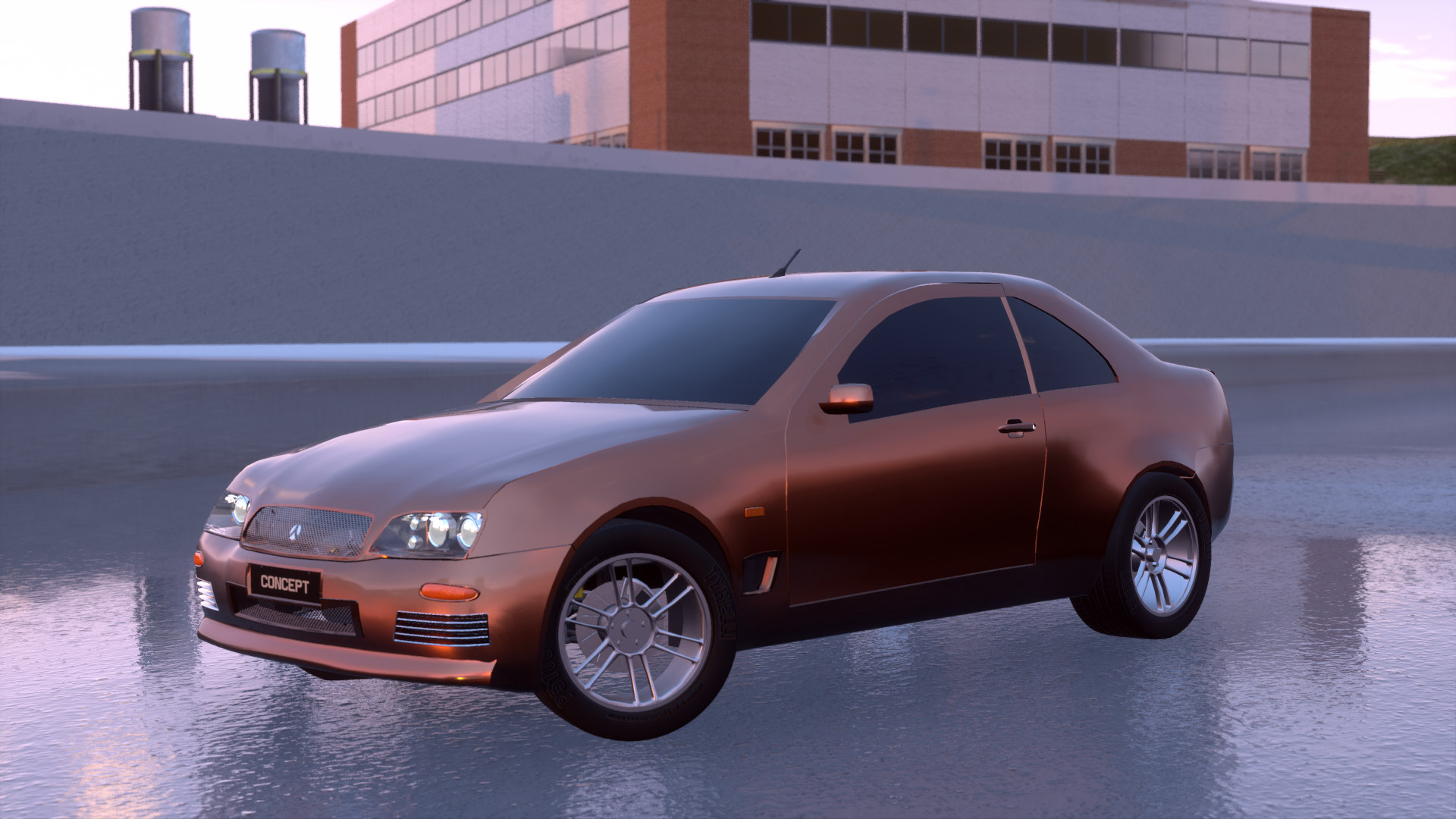 My very own '93 Silentworks Party Coupe.

…and to test them on my own in BeamNG! 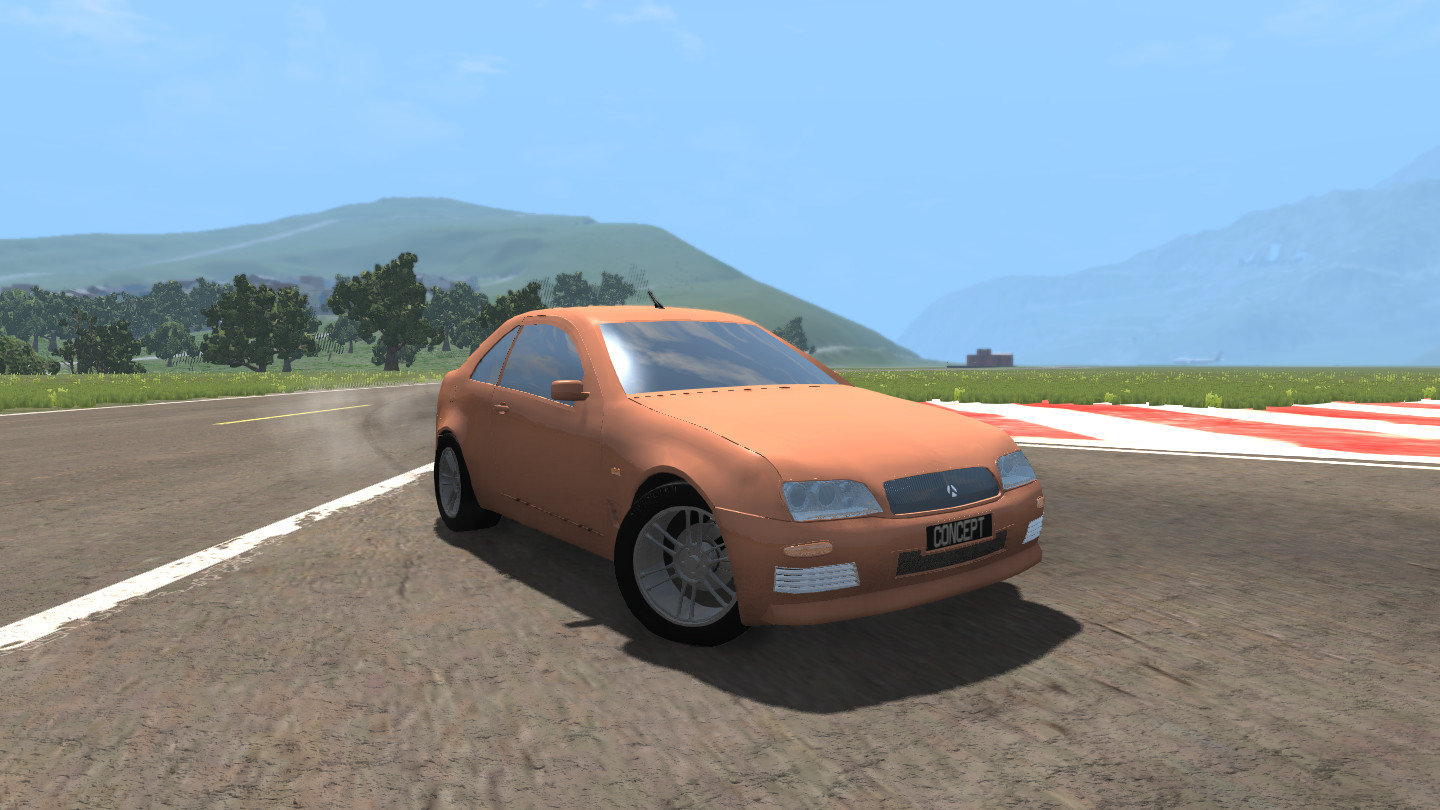 Of course, what we are seeing is only the first release of the exporter and issues occur. Also, there are some things I would love to see implemented:

This is not a tech post at all, but hey – I did warn you.