Ironically, the biggest challenge behind SilentPatch for Far Cry was to find the right DLL to proxy in order to make Ultimate ASI Loader work fine. Most games work fine with dinput8.dll, but since Far Cry is split into around 47.000 separate libraries (not literally), none of the DLLs supported by UAL worked fine. Finding a right DLL took much more time than I had hoped, but I decided to add support for wininet.dll. All fine, ASIs load just when I want them to load, users are happy.

However, not everyone was lucky enough to get it to work without issues. What happened?

The initial hunch was reasonable – it looked like an incompatibility with a retail version, since I only ever tested it with a Steam version. However, a 64-bit version didn’t work either, and that one is identical for both Steam and retail, since it was released as a post-launch patch. Further research revealed the problem is not in the ASI itself – UAL would not inject itself into the process at all! For some reason, my wininet.dll ended up being completely ignored by Windows when resolving dependencies for CrySystem.dll. One of possible causes could be Known DLLs. Larry Osterman explains those on his blog very well:

Let’s take a look at KnownDLLs in Windows 10 then: 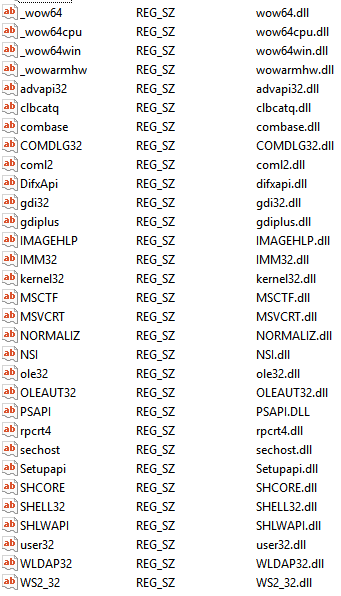 As suspected, wininet.dll is not there. However, what about Windows 7…? 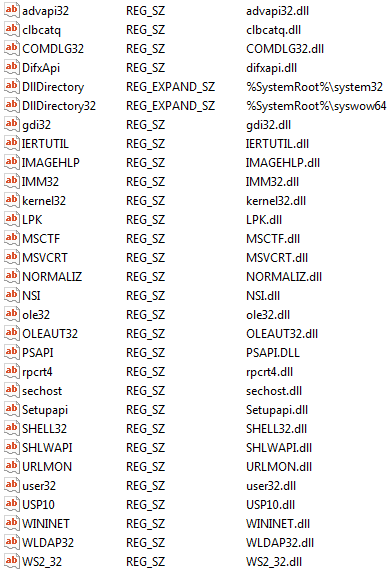 That’s it! Since it’s a Known DLL, Windows automatically assumes the DLL must be in system32 and ignores any other possible DLLs.

The moral of the story is: always test stuff like this on multiple systems. My virtual machine with Windows 8.1 is now ready, to make sure I don’t repeat this mistake in the future.

And as for SilentPatch for Far Cry, the most likely replacement candidate for an ASI loader is version.dll – the update should arrive shortly.

Fixing game-breaking issues in The Godfather: The Game - Part 1