With these codes, measurement units may be freely picked, just like in Gran Turismo 4. Whether it means using metric units in the NTSC-U versions, or imperial in PAL versions, the cheat code can be modified to force any selection of such. 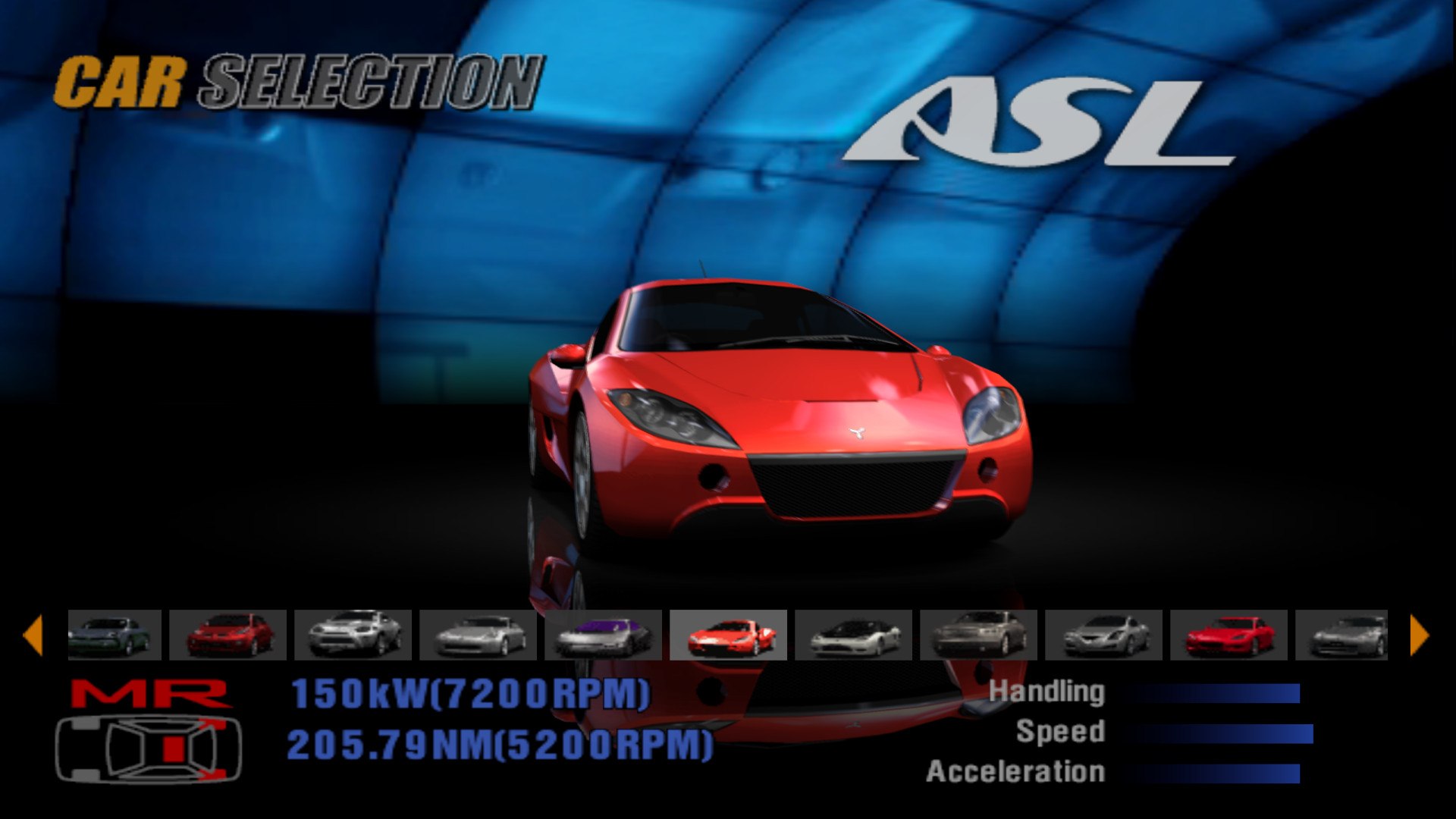