Here we have the first non-GTA related game in the SilentPatch series, this time I have gone back to one of the very first games I played and made it compatible with modern systems.

Fixes marked with can be configured/toggled via the INI file. 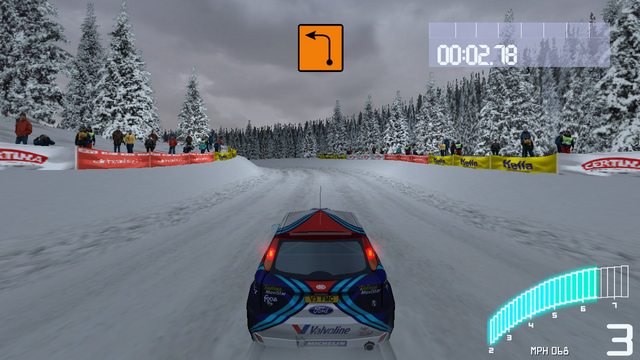