If you are not here for the backstory, scroll down to A deeper dive into the code section.

Today’s test subject started as a crash found in RPCS3 when randomly testing one of the demos I own - FIFA 17 Demo1. While this game runs really well on my PC, it’s building up a really big SPU cache – 5 or so minutes of playtime would result in over 20.000 SPU objects being cached!

This takes a while, but later saves CPU time when actually playing - nice.

This worked fine on the first try, but trying to compile them again on the next boot (RPCS3 compiles all cached SPU objects on startup, so subsequent sessions perform better as they don’t need to do this work on runtime) would consistently crash the emulator for me. Even worse, I seem to be alone with this issue – other users testing the same game did not have such issues.

Thankfully, I am able to test RPCS3 on more than one PC, which differ only in CPU:

Looking at differences between those two CPU’s, I could identify two possible causes – more CPU cores or presence of AVX-512. The first claim could be tested easily by modifying CPU affinity, while the second could be verified by configuring RPCS3 to ignore presence of AVX-512. Sadly, neither got me any closer to the root cause – 7800X still would not crash, whereas 6700K would refuse to work even if I tried to transfer the cache.

The only variable 6700K was affected by was CPU affinity - I could reduce the likelihood of a crash by messing with it, but that seemed counter-intuitive – after all, 7800X has more cores (and thus threads), so reducing them should have been unrelated. And yet…

All in all, at the first glance it’s a classic race condition – hardware dependent, somewhat random, unpredictable.

A shallow dive into the code

Trying again with a debugger attached, results could be observed quickly – crashing always with the same call stack:

Sadly, as you may see on the callstack, source/line information has been stripped from LLVM library. To proceed, we need to run in Debug.

A deeper dive into the code

RPCS3, and in turn LLVM compiled in Debug, so a test can be redone. Sure enough, not only the call stack is more detailed, but this time it also has source information retained:

“Classic” access violation, attempting to reference invalid memory. Curiously, one of the arguments to the crashing functionm void* memory equals 0xddddddddddddde29, which looks like a very suspicious value and not just “random garbage”. Move up the call stack to RuntimeDyldImpl::resolveX86_64Relocation function, and one of its arguments, const SectionEntry& Section, reveals what’s up:

When running Debug builds, freed memory is filled with DDh. Thanks to this, it’s easily identifiable in memory, and is more than likely to yield invalid values if used. As evidenced, in this case it did help.

However, what is Section and why is it freed? RuntimeDyldImpl::processRelocationRef provides an answer:

Sections is a member of class RuntimeDyldImpl, defined as:

That’s it! LLVM’s type SmallVector is used, which is similar to std::vector, but unlike the STL container LLVM one allows to allocate space for some entries “up front”, so space is dynamically allocated only if more entries need to be stored. In this case, it seems like most instances of Sections stored less than 64 entries, and so this optimization was made to reduce computation cost (because of less frequent reallocations).

Sadly, it also seems to have hidden a major bug. Because this vector “usually” does not reallocate, most of the time storing a reference to one of its elements in a local variable is fine. Problems arise when one of the functions called by that function (and processRelocationRef is a very, very long function!) adds more elements to this vector – it might cause the vector to grow, invalidating all references! While this is a problem with any vector-like type, SmallVector concealed the problem by preallocating 64 entries, so in most cases it never reallocates!

That’s exactly what happens here and can be proven by changing the “preallocation” size of Sections to 1 element – causing reallocation to trigger very quickly and indeed, crash becoming nearly unavoidable.

To solve this, we either need stability of references or we need to stop assuming elements cannot move.

Looking at the code, it seems like Sections needs to allow for random access (so std::list is out of the question). Thankfully, there is a container which allows for random access and guarantees reference stability when growing – std::deque.

This change is way too simple – change the type, recompile LLVM and RPCS3, run the game again and… 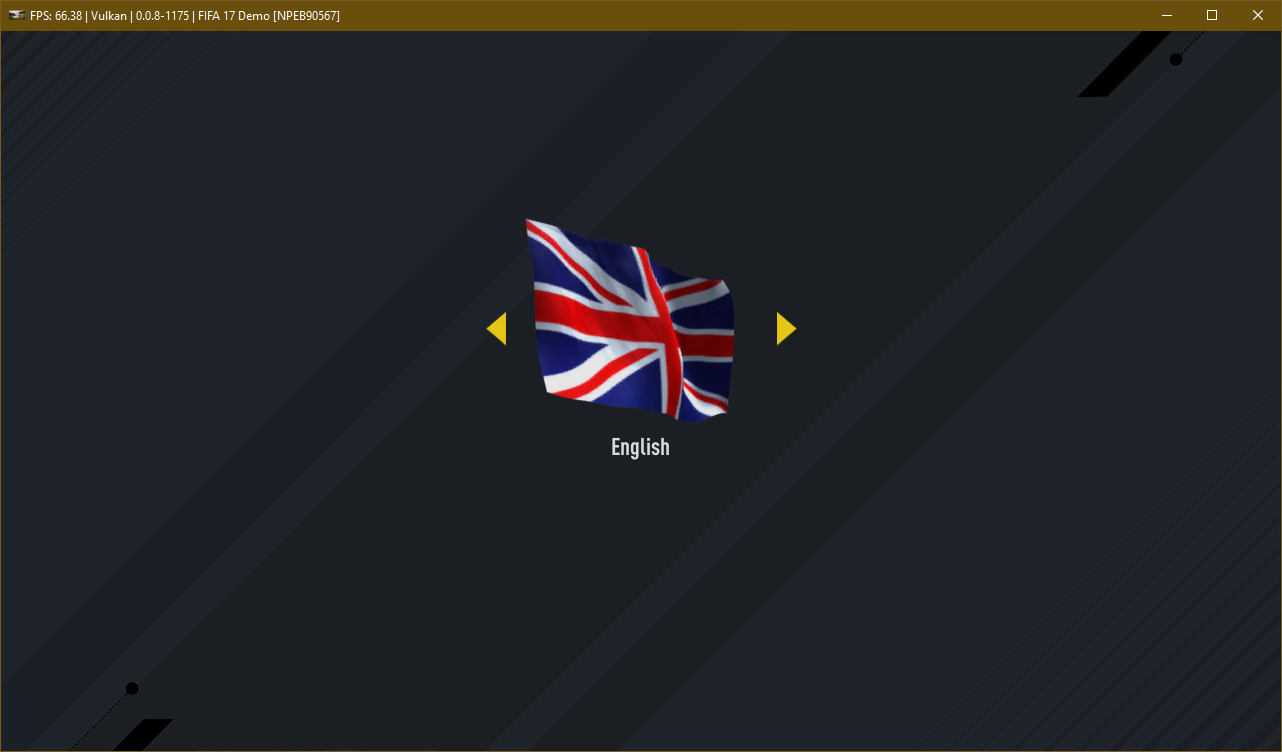 It works! Not just an one off – it works consistently, both in Release and Debug, with and without page heap (which elevates such memory issues). Success!

Is this the best solution, though? Vector itself is not at fault – the issue lies in an assumption that it will not relocate. Let’s try something else.

Another way to possibly fix this would be to remove any code assuming vector will not relocate. In our case, it means we most likely need to say goodbye to a Section local variable. It’s an easy refactor in the sense that compiler will complain until it’s fully done. As long as SectionID never changes, it should be a simple copy & paste change – and in this case, it thankfully appears to be an immutable class member.

The diff file is quite long but it was all replaced en masse. Compiling that and testing also results in success. Turns out, “caching” references in local variables was the root issue all along. Drop it and compilation never fails, just as with the deque-based fix.

The issue is now fixed and both proposed fixes are clean enough. I think at this point it’s fair to say that unlikely problems are not always impossible. When approaching this I had serious doubts that it’s a bug in LLVM, because “it is a well tested and widely used library”. Turns out that was a wrong approach, and issues can happen everywhere.

As of time of writing this post, Nekotekina adopted one of the solutions to RPCS3’s LLVM fork.
Issue is yet to be reported to upstream LLVM.