It’s real – a single bugfix for a graphical issue caused a chain of events, and now CRC Extreme is (almost) out on Steam!

Cross Racing Championship Extreme is a relatively nice racing game from Invictus Games, released in 2005. Sadly, it was haunted by a relatively severe graphical artifact present on nearly all modern GPUs – driver models would be corrupted and trees would randomly fly around! 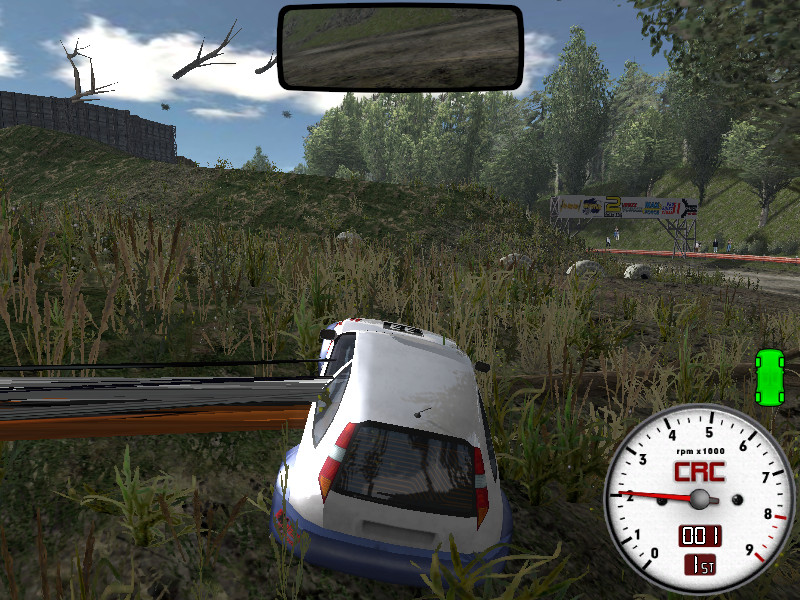 You are not wrong - there really are trees in the sky.

With it fixed, Raxat aka ImageCode (you may remember the name from a post about Street Legal Racing Redline v2.3.1) sent the fix back to Invictus, and they liked it so much so they immediately wanted to re-release the game on Steam!

I can proudly say I took part in refreshing the game for modern standards – CRC Extreme on Steam can boast improvements such as:

With all fixes in place, it’s safe to say the game looks much better than it used to: 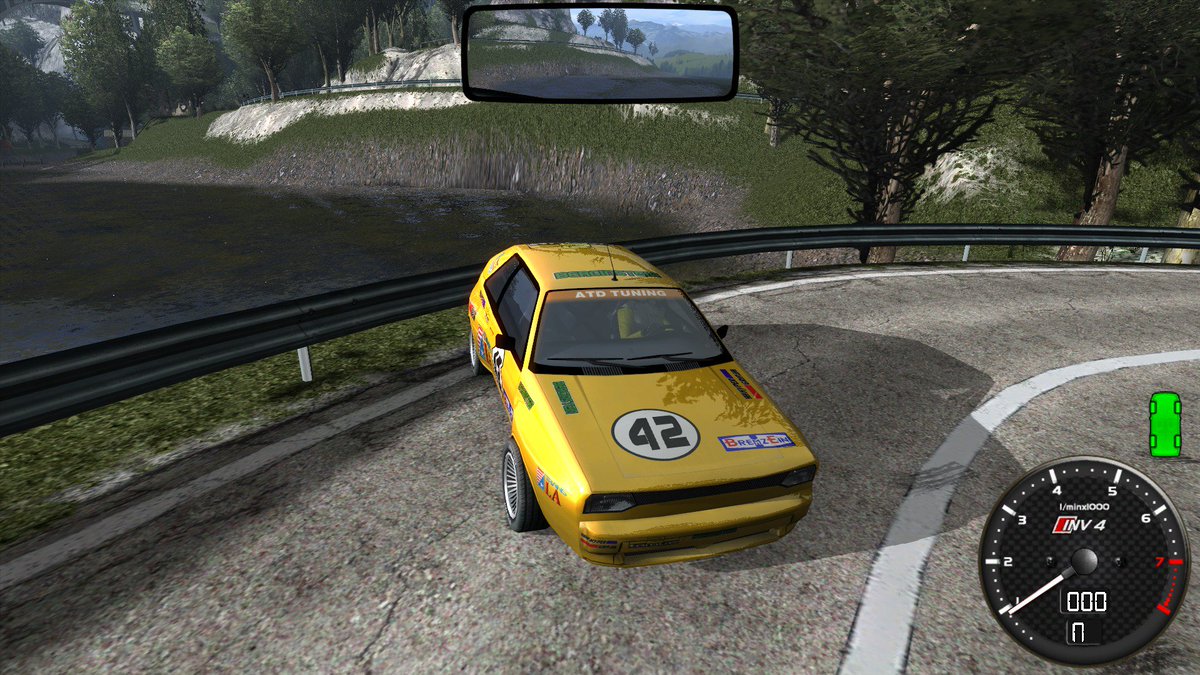 You can see all those improvements in a short gameplay I recorded:

I am amazingly excited all this became reality and I hope you’ll like the end result! A huge thanks to Raxat for getting the ball rolling and keeping it all in check later – if it wasn’t for him, the fix would have never made it back to Invictus Games and the game would probably not make its way to Steam 😄

You certainly can expect a post-mortem on the shader fix which started it all – that should come in nearby future.

Once the game releases on Steam I will almost certainly keep close tabs on it together with Invictus and Raxat, in order to keep a sensible level of post-launch support for the game.

Worth to mention that there are even more games from Invictus Games running on the same engine – such as LA Street Racing, which is a very similar game to CRC Extreme as far as the technical side goes. Nobody has any plans related to it right now – but who knows, perhaps that could change if CRC Extreme ends up being successful!