Those who played Gran Turismo 4 are probably familiar with the issue at hand, but in case you didn’t – one of the changes introduced in Gran Turismo 4 is a new chase camera. The previous games had a chase camera that would swing gently to the sides in corners; while Gran Turismo 4 technically does the same, the camera is much “stiffer” and stays centered even when taking corners at a very high speed.

As you may have guessed already, many people disliked the change, and sadly we never got an in-game option to customize the camera (it took until GT Sport for this to become an option) – until now.

Interestingly, Polyphony made that change very late in development – GT4 First Preview, one of the demos released well after GT4 Prologue still has a GT3-like chase camera!

I never before compared an "old" Gran Turismo chase camera with the "new" one introduced in GT4, so I wasn't sure how big of a deal it is. Now comparing GT4 and GT4 First Preview (still using "old" chase camera), the difference is indeed major. Interesting! pic.twitter.com/l4GgPLel6f

In the past, there have been attempts at bringing a GT3-style camera back to GT4, but none of them replicated the behaviour exactly. With my approach, I investigated the exact differences between GT4 First Preview and the final GT4. For what I need, I assumed that GT4 FP’s camera is exactly how a GT3-style camera would have behaved in GT4 had it not been changed last minute:

With a cheat code modifying just those two values, GT4 First Preview’s camera is back in the final GT4 (and Tourist Trophy)!

But what if you wanted to customize the camera further? Since the cheat code I created is intended to be as user-friendly as possible, adjusting parameters is trivial. For example, here I made the camera even stiffer than the default (“damper” set to 360.0), thus emulating the GT5/GT6 chase camera:

Aside from the camera stiffness, GT4 Prologue and GT4 First Preview have one more difference – instead of the hood/roof camera, they have a second chase camera, located farther and higher from the car: 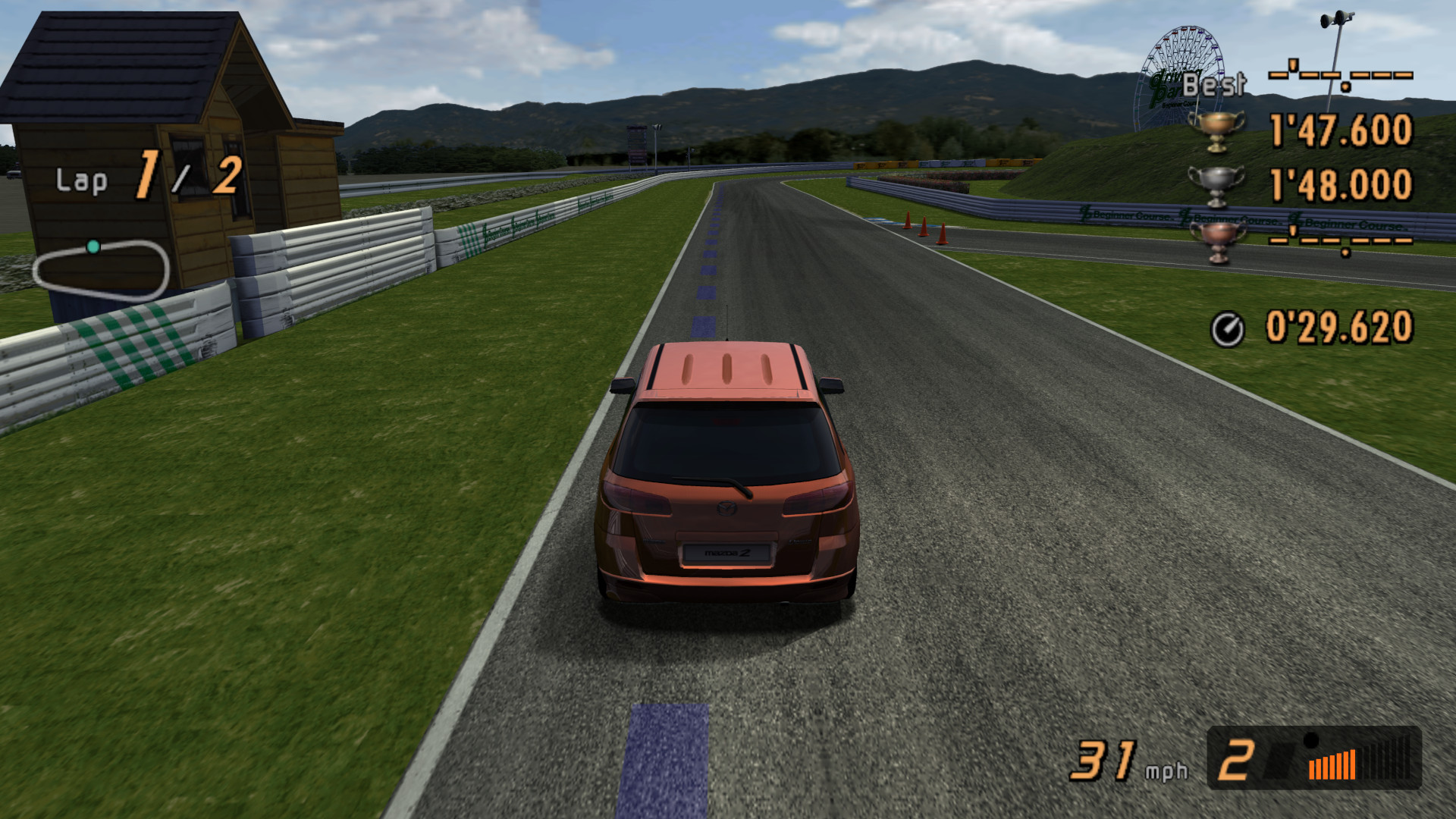 The final GT4 does not remove this camera entirely; instead, it is available as one of the replay cameras. With another cheat code, I managed to add this camera back to the in-race selection as a new, fourth selectable camera: 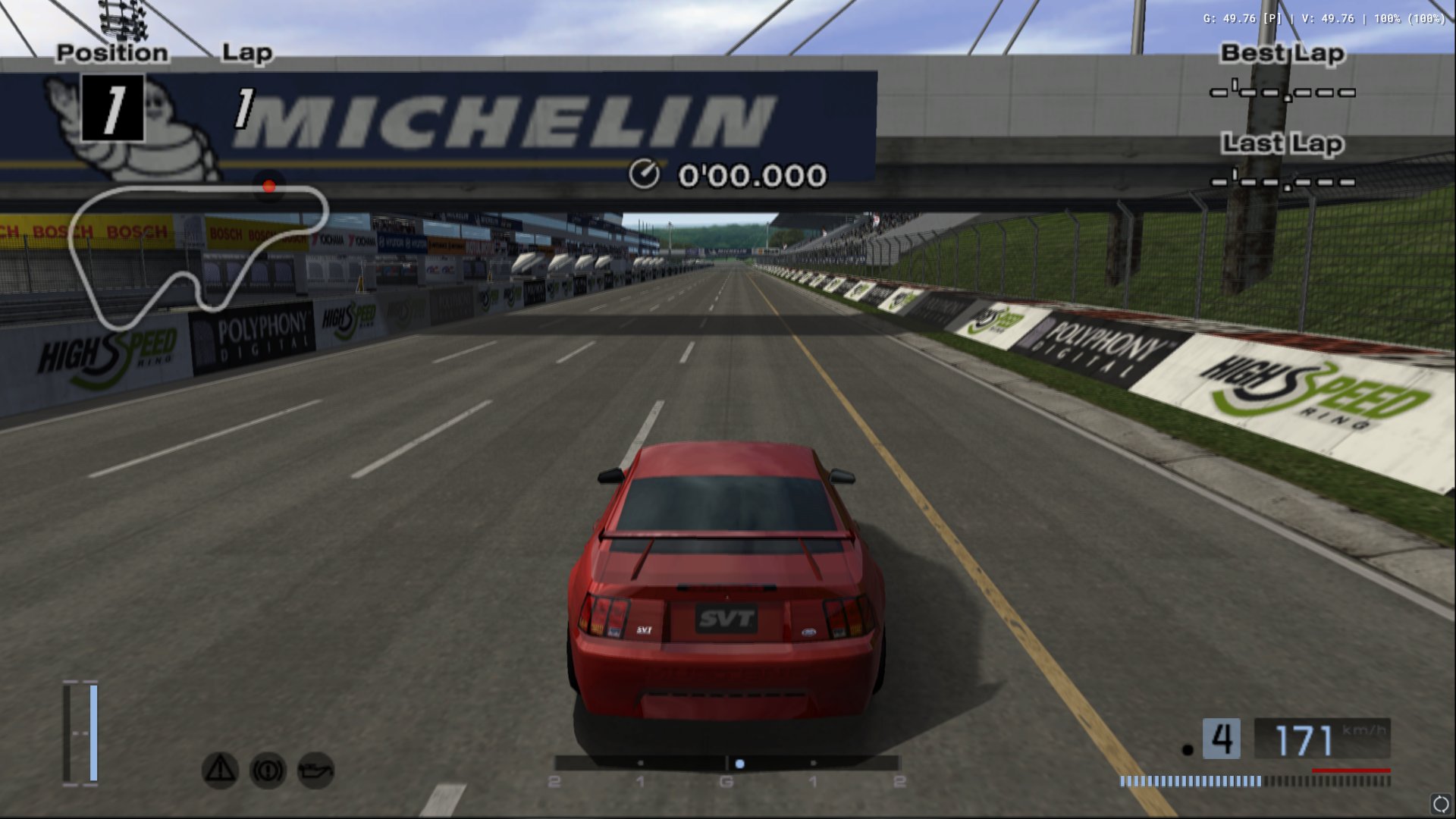 All listed cheats can be downloaded in Mods & Patches. Click here to head to the game’s page directly: